Menorca Sketchbook offers a remarkable new vision of the island through watercolour and pencil sketches from Graham Byfield, long-term resident of Es Migjorn, which are supported by a highly informative text from Marcus Binney, a regular visitor to the island

Menorca is full of hidden secrets and the book illustrates not only the main buildings and sites of obvious importance, but also many quirky aspects of Menorcan life and its glorious countryside and heritage, making it a surprise and delight to both visitors and residents alike.

Unlike many of its neighbours Menorca has been spared much of the recent ravages of development and now supports a strong ecological ethic with safeguards in place to avoid uncontrolled exploitation. A strong volunteering spirit exists, which supports the local authorities to ensure the beaches are kept clean, and many old buildings are saved from collapse and ruin, most notably the Naval Hospital on the Isla del Rey and several old windmills. 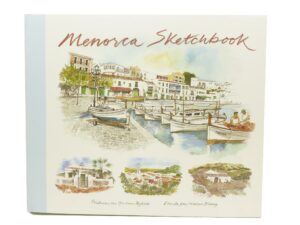 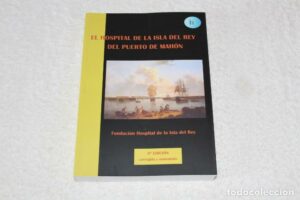 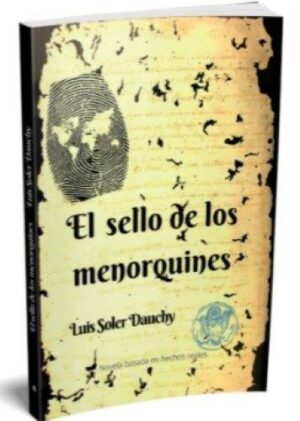